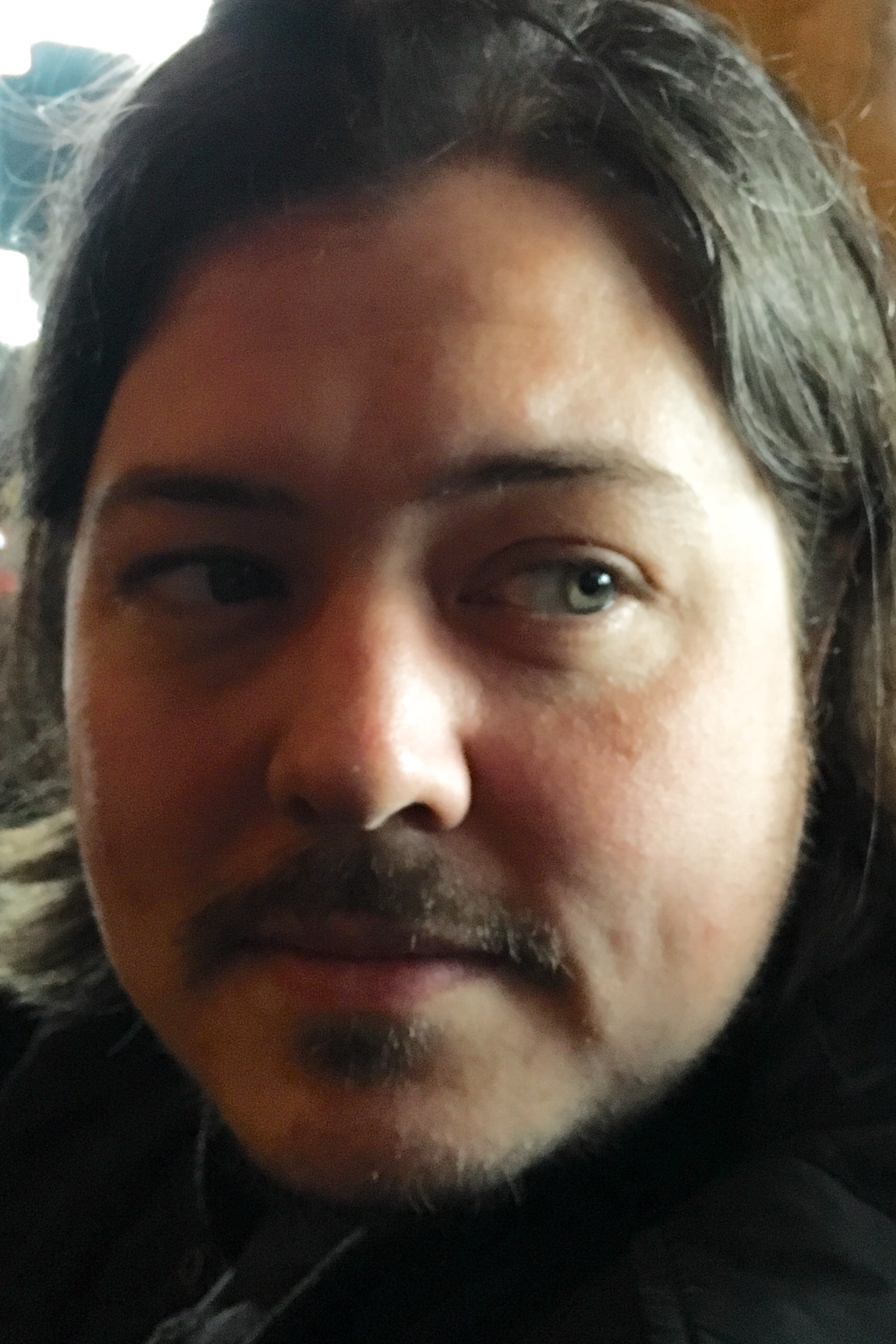 Working in a photographic medium consistently forces me to see linear time as a sequence of moments. A recent scientific study determined that we see our present in a sequence of fifteen second increments. From my personal perspective there is always an ideal frozen slice of that fifteen seconds that can represent the larger surrounding miasma of experience. For that reason, in any circumstance, the candid is the most powerful subject for me.

When shifting into the realm of the prepared, my artistic inclination is to incorporate graphical instincts developed over the course of my life and study, to digitally manipulate the imagery I’ve captured, play with form, perspective and meaning with geometric overlays and digital collage.

Though I was born with an artistic sensibility, I didn’t arrive at a career in the arts in a vacuum. The background of my homeland, the Deep South of Mississippi as a foundational element, a love of place was firmly planted in my psyche as was a feeling of unwillingness to divorce myself from my roots.

Many people have contributed to my ability to manifest the cognitive dissonance which forms the basis of my art.

The painter Ed Wells, Jr, a family friend, introduced me at an early age to the fundamental beauty of color. His precise grids of bold colors and bright contrasts tickled my developing mind and urged me to understand that my own eyes had the capacity to construct beauty.

With gifted architect Chris Risher, Jr. as a father, and iconoclastic pragmatist artist Catherine Vaughan as a mother, I could never escape the authority of form nor the immediacy and intrinsic value of the world as it existed around me. Over the course of my adolescence, through explorations of fine architecture around the world, as well as Chris Risher’s architectural drawings and models, the languid serenity of space began to haunt my dreams whether asleep or awake.

Another family friend, the raw artist and woodworker Fletcher Cox took me to museums and shared elements of his craft with frequent visits to his wood shop. The way he incorporated natural elements into his work and how they inspired modern forms within his finished pieces gave me inspiration and I realized that art consisting of pure form or pure color was only enhanced by acknowledging the tangible reality it inhabits.

My formal training includes obtaining a degree in the fine art of film from the University of Colorado at Boulder. Specifically the person most influential to my development as an artist was instruction from the animator Stacy Steers, who encouraged me to pursue my artistic ambitions above and beyond any other practical concern. I hadn’t received this kind of training in a formal setting before and her place in my story will never be diminished.

It is inevitable that I would one day cross the bridge into making my own fine art, but it was the mechanical double exposure switch on my first camera, the Nikon FM2n, that inspired the first roll of film I shot. By stacking layers of imagery like wooden blocks, I hoped I would reach transcendence as I exposed my last chunk of 35mm. Instead I captured the experience of the turning of the millennium amidst the jubilation of New Orleans, LA. The long exposure image of a half naked man climbing to the top of a traffic light is still frozen in my memory.

In my final year of film school, after a grueling seventy hour music video editing session, I developed a defect in my field of vision. Spectral double images now appeared whenever I looked at bright lights, and this ghosting caused me to initially feel lost in the sea of glow. Though I spent some months lamenting this lack of clarity, as years have passed, instead of this feeling of loss becoming more acute, I instead became fascinated and it continued to provoke and stimulate my artistic self.

Working professionally as a Graphic designer, I found ways to express my art but the drive to create something internally authentic was still my primary motivation.

The vibrant and beguiling music scene in Los Angeles and Long Beach provided me with a rich field of subjects to hone my gift for framing emotion. Usually without notice to the performers, I brought a set of lights with me to every show, providing bright spots of color amidst often dingy venues.

It was light… the glowing visual field of color that ignites my soul and opens within a gateway to the mysterious and the unexplained.

Sign up for Vaughan's newsletter to be informed about his latest exhibitions and events. 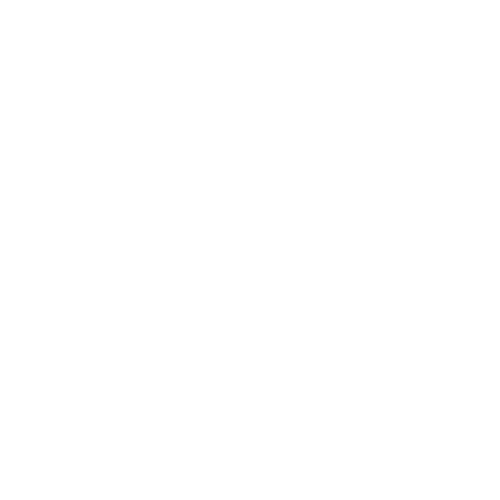 Check your email to confirm your subscription.

no spam, just the news you want